Area Overview Transportation Why This Area? Investment in this area 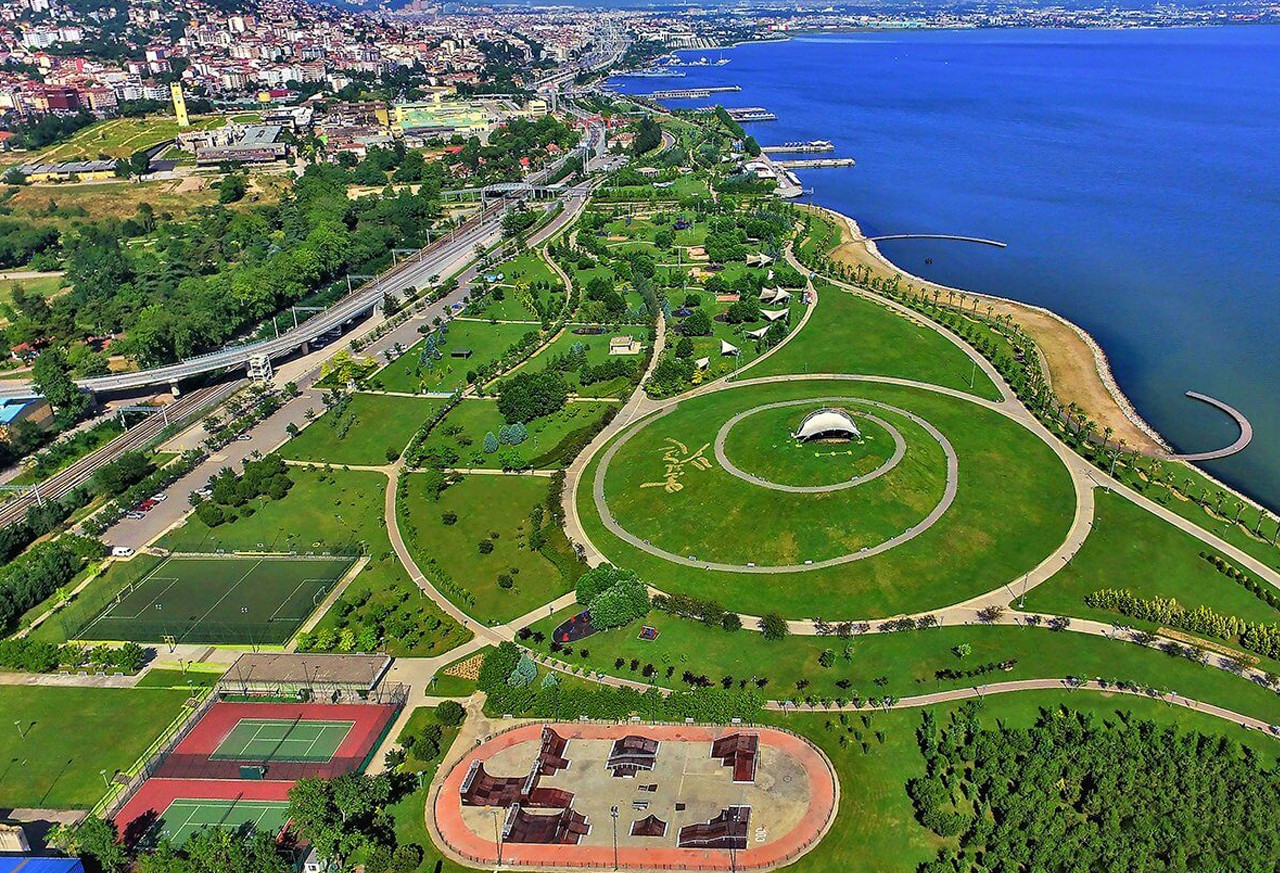