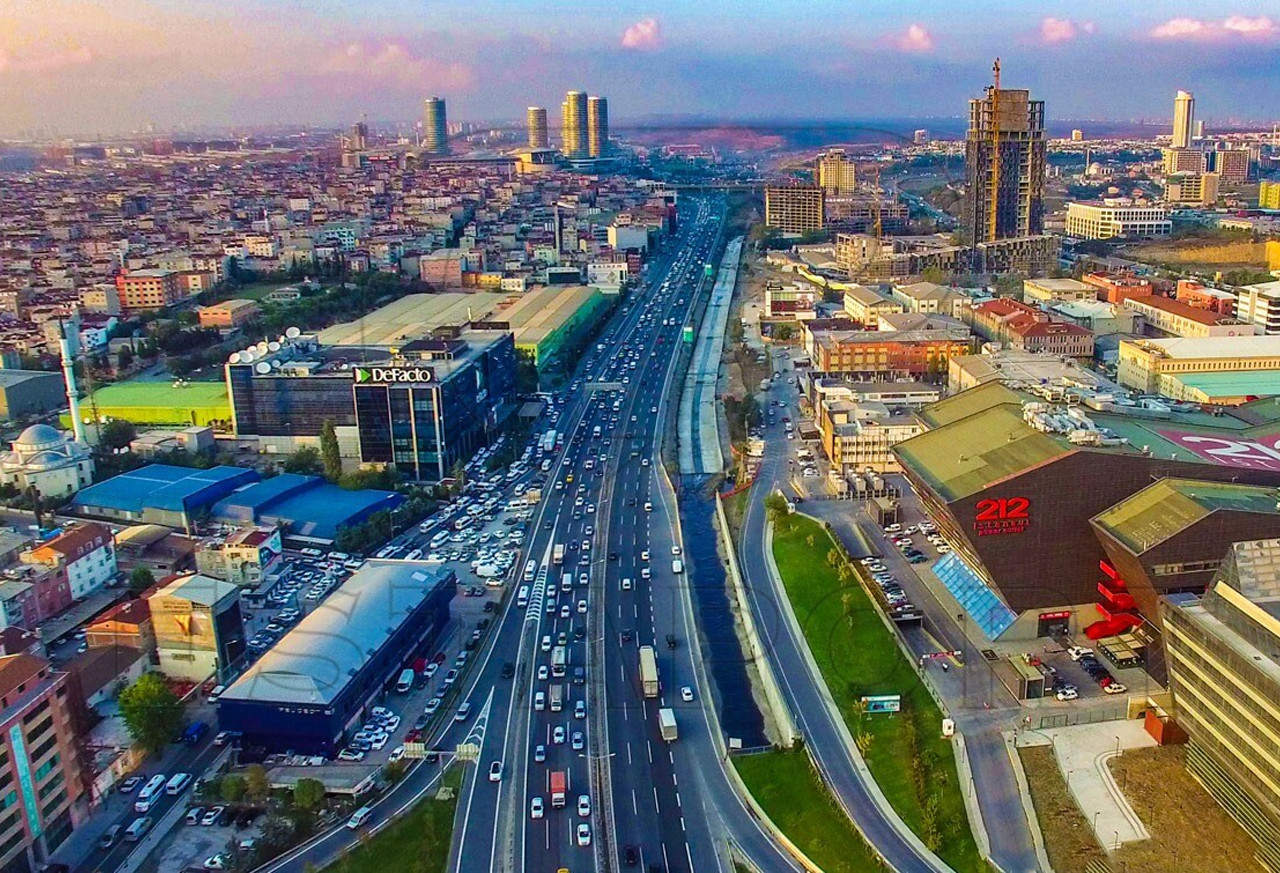 Basin Express is the area near Ataturk Airport, which connects it to several major areas of Istanbul. In terms of location, Basin Express is ideal for those who have jobs or business in Istanbul itself, or students enrolled in universities widely deployed in Basin Express and its surroundings. In the Basin Express area, the Turkish government paid millions of dollars to invest in infrastructure and various transport links that take you anywhere.

Basin Express lies between E5 & E8; E5 is one of the most important and oldest highways in Istanbul that connects the Bosphorus area and​​Ataturk Airport, and to the western areas of Istanbul such as Buyukcekmece while international highway E8 connects Basin Express and Sultan Mehmet Fatih Bridge.

Why is Basin Express a desired area for businessmen and investors?

The large number of companies, factories and well-known international brands that have chosen this region as its headquarters assures the importance of this area.

Luxury hotels such as Radisson Blu, Marriott, Holiday, Wyndham, Sheraton, and Hilton have chosen this area for its having the highest standards of luxury and high-quality service.

What about students and universities?

Universities are spread out in the Basin Express District such as Alten Bash University, Aydin University, Kemer Burgas University, Marmara University and other prestigious educational centers of worldwide reputation.

Basin Express is characterized by the presence of some of the most renowned shopping malls in Turkey:

Mall of Istanbul with 350 shops , 212 Mall is distinguished by its unique architectural design and the inclusion of famous international brands.

Real estate projects in the Basen Express area are a breakthrough in construction. Real estate in Basin Express is experiencing a rise in price which increases the chances of profit by buying a property in this area.

Basin Express Property is one of the finest and best properties in Istanbul as the region is vital, commercial and central and due to the promising future that awaits real estate prices in it. Own your ready to move in smart apartment and home office in Istan...

A Unique Project with An Architectural Design That Reflects the Philosophy of Eco-Friendly...

In a privileged and attractive location that provides easy access...

A Luxury Project in A Rising Investment Area with Many Services and Recreational Facilitie...

Your life will change with a new project that increases the qualit...