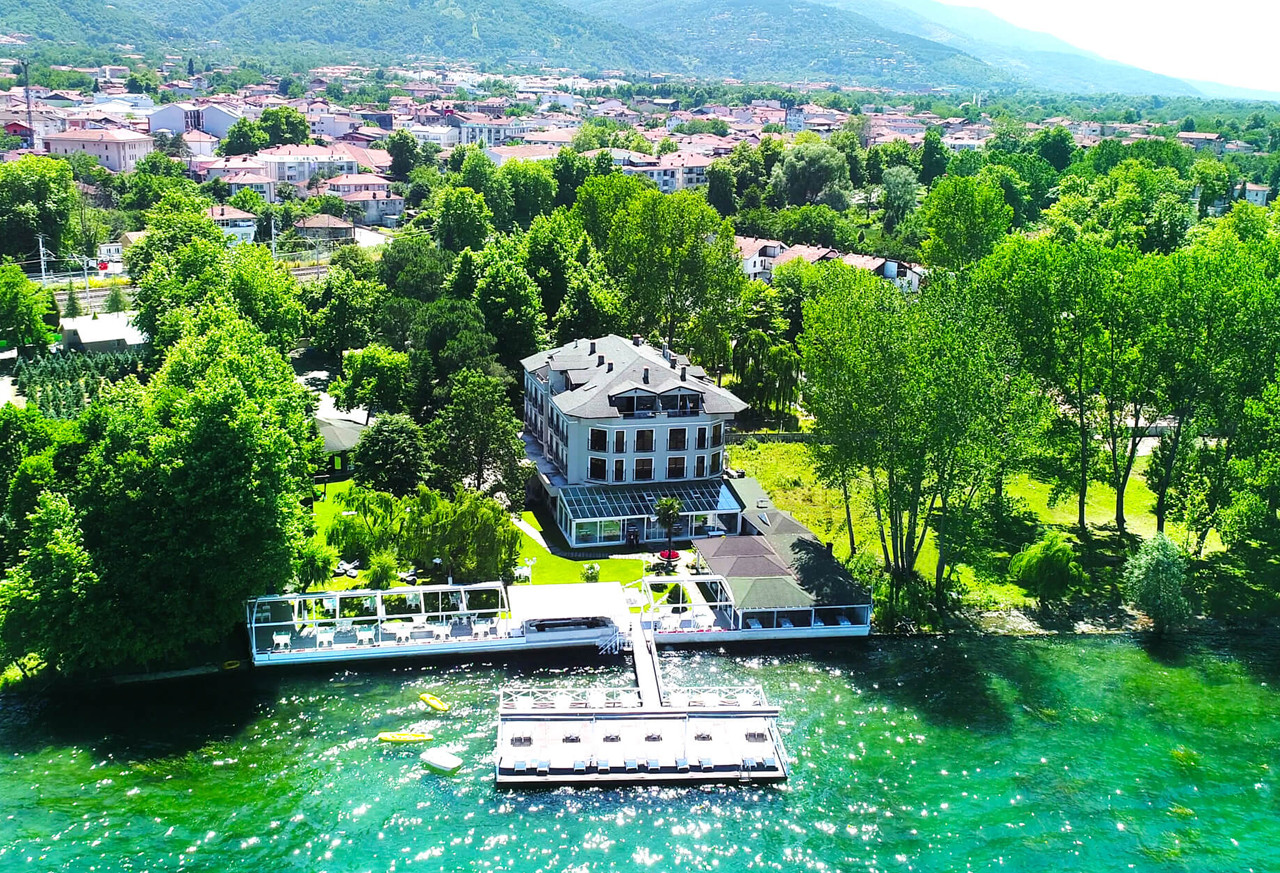 Sapanca is located in Sakarya, near the Asian side of Istanbul, with an area of ​​about 140 km². It is characterized by a high population density, a mild climate in summer where the average temperature is 27 degrees Celsius, whereas the temperature in the winter drops to seven degrees below zero.

The most famous tourist place in Sapanca

Sakarya is also famous for its university, which was founded in 1970 as an engineering institute, a year later, it was converted into a large engineering and architectural academy, and then it was linked to Istanbul Technical University as its engineering college. In 1992 Sakarya Engineering Academy was transformed into Sakarya Comprehensive Education University. 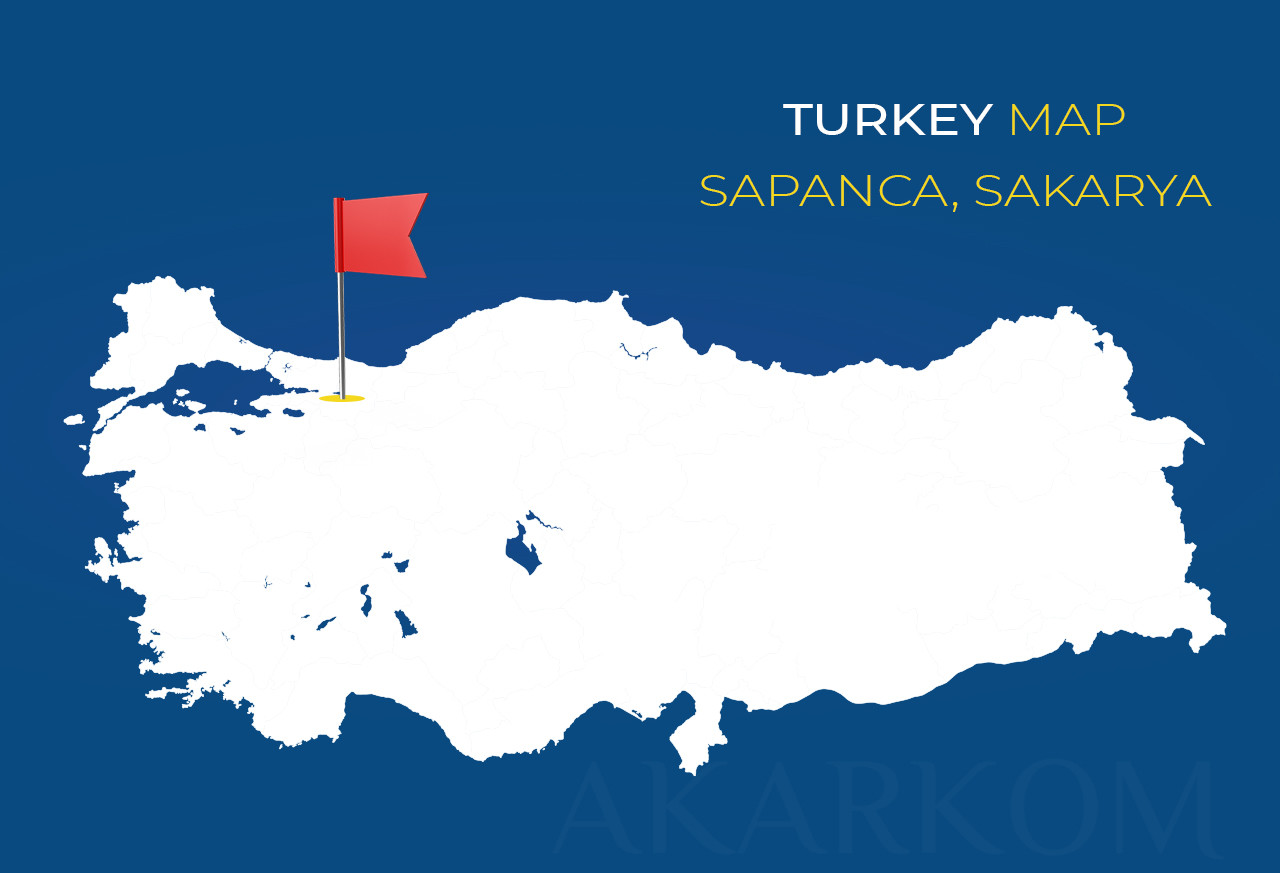 Sapanca is characterized by a strategic location, a picturesque nature and a mild climate, nicknamed as “the City of Dreams” and ranked among the most beautiful cities in Turkey.

For those who want luxury, comfort and prestige in the middle of nature with a lake view

With a breathtaking view of the sea and the forest, the residentia...