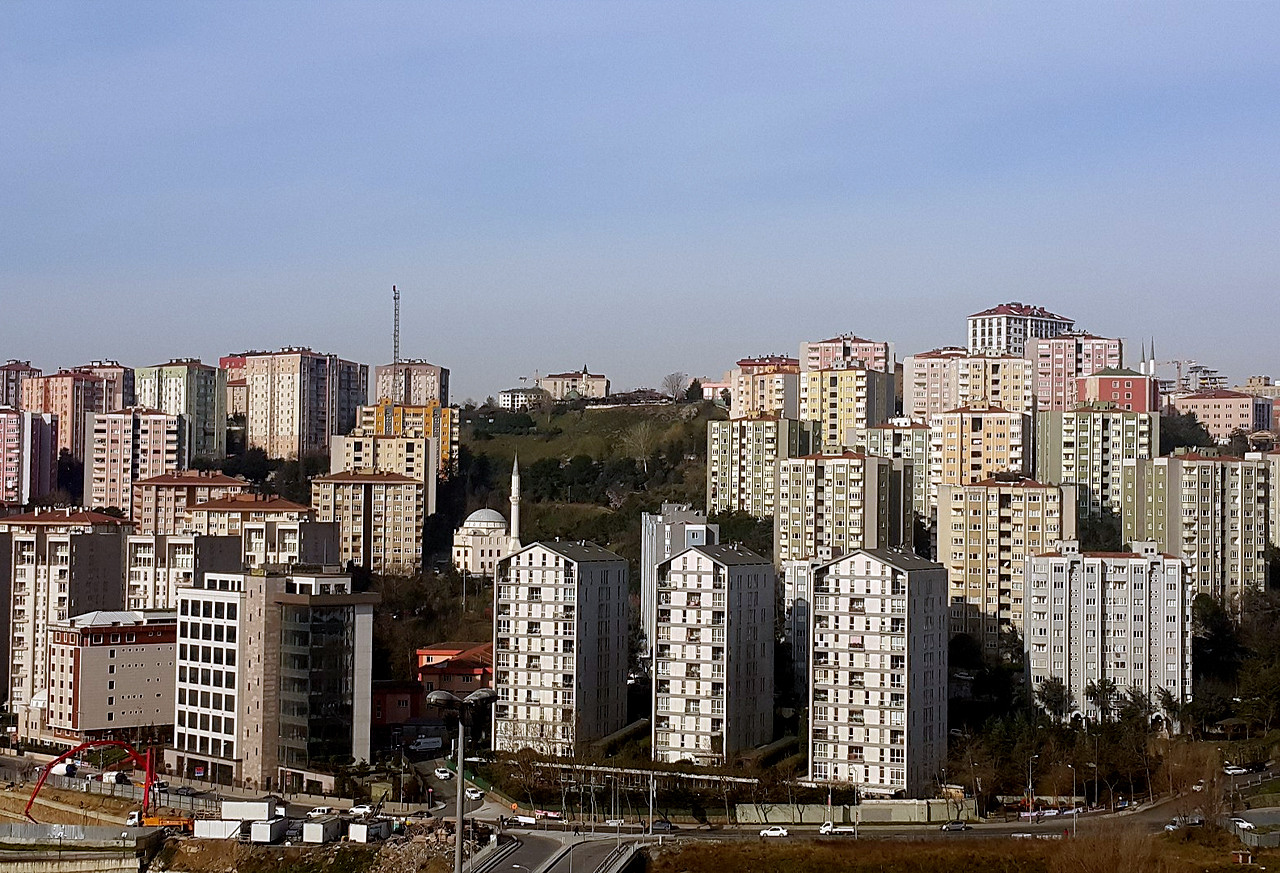 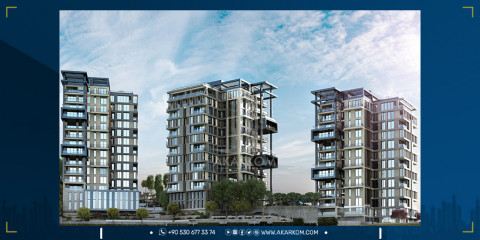 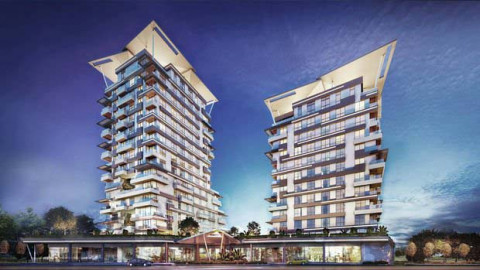 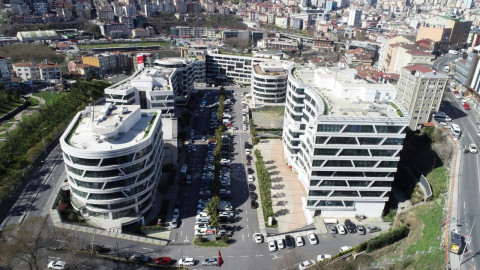 Own your office in Kagithane in the heart of Istanbul

APARTMENTS IN A PRIVILEGED NEIGHBORHOOD WITH A NEW STYLE OF LIVING

The project is located on the European side of Istanbul in the Kay...

In one of the most important investment attractions in the heart o...

Family And Investment Project in A Quiet Residential Neighborhood Overlooking Belgrade For...

With a very wonderful view of the Belgrade Forest and the National...

A Unique Project with A Modern Design, A Central Location, And Integrated Services

In the fastest growing and developing areas towards urban transfor...

In a new generation investment model and an exceptional lifestyle...