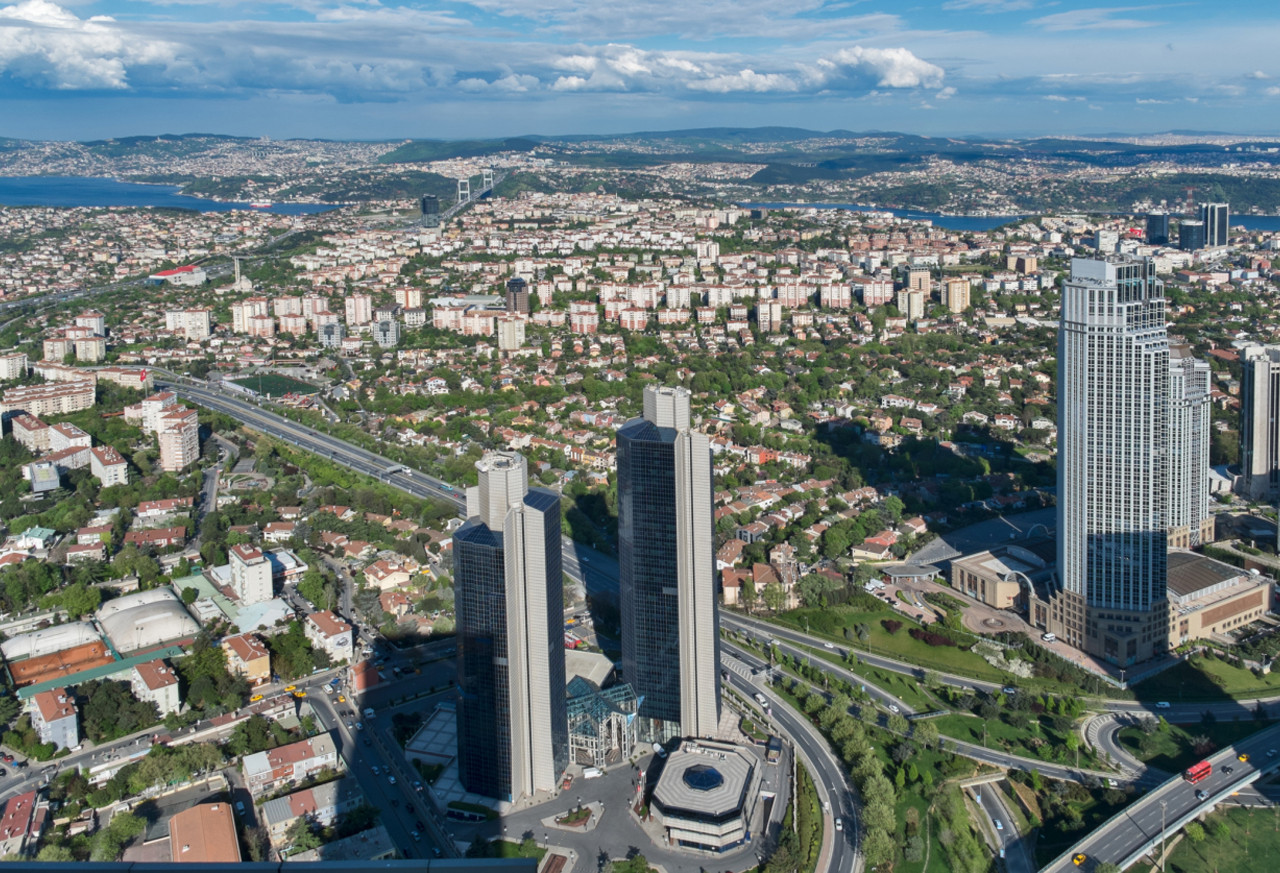 Sisli is characterized by its demographic diversity, as it is inhabited by a population of diverse cultural and ethnic backgrounds from the Turks, Armenians, Greeks and the Balkans, as well as the families of the merchants of Damascus who settled in Istanbul since the days of the Ottoman Empire, and is now inhabited by writers and poets as well, as Sisli has acquired many theaters, cafes and facilities Other cultural sites in Istanbul.

Since the 1970s, most of the aged buildings in Sisli were replaced with modern and may multi-storey constructions. The back alleys are occupied by residents belonging to working class community and students. However, sisli district istanbul still provides relief to its residents due to the presence of plenty of shopping opportunities, cafeteria, pubs and other entertainments. In addition, sisli district Istanbul catches attraction due to its proximity to major areas of Istanbul.

Business and shopping in Sisli

Sisli is a center for trade and shopping, as it is a central area providing public transportation services and modern infrastructure.

The main road in Sisli connects you to the skyscrapers in Mecidiyekoy, Gairiyet Tepe, Levent and its neighboring neighborhoods in the Sisli region, and there is also the famous Istanbul Cevahir Mall, which until recently was considered the largest mall in Europe, and the second largest shopping center in the world.

Sisli has always been inhabited by ancient families and high-class social classes, so the region has become home to many luxury brands in the world, especially in the famous Nisantasi district.

The Sisli region abounds with a huge number of tourist attractions, catering to all social and tourist tastes and needs for visitors and residents alike, including:

Sisli includes a group of the most important large hospitals in Istanbul, such as Gulan International Hospital, Nisantasi Hospital, and Okemedan Hospital, in addition to many famous clinics and clinics.

Sisli is characterized by being a vital point and an important transportation hub, as the metro and metrobus lines that connect the Asian and European sides of Istanbul intersect. In addition to many internal transport lines.

Many distinguished residential projects and towers have appeared in the Sisli region, where many international hotels and Turkish construction companies have built hotels, residential and commercial towers within the region.

The residential complexes in Sisli are characterized by their luxury and offering distinguished services and luxury apartments with multiple styles and spaces that meet all requirements and tastes.

Many apartments and offices in Sisli feature distinctive views of the Bosphorus Bridge and Istanbul's landmarks.

·       It is characterized by vital location and easy access to transportation.

·       There are many educational centers that include schools, universities and famous language-teaching institutes in the region, the most important of which is Nisantasi University.

·       Social, cultural and religious diversity in the region, as it includes residents of all nationalities and religions within an atmosphere of social cohesion.

·       It is close to the sea and the presence of many tourist and archaeological sites in it.

·       It is a center for the most famous 5-star hotels, malls, markets and famous shops, especially within Osmanbey and Nisantasi.

Investment in this area

AR-117 Excellent investment location in the center of Istanbul

Own your flat in the heart of a dynamic environment within busines...

Own your quiet apartment in Sisli in the heart of Istanbul

Own your flat or home office in the heart of business life, entert...

The project is located in the European side of Istanbul in Sisli -...

An investment project in a strategic location in the most luxuriou...

A Charming Project in The Most Important Historical and Vital Area with Integrated Enterta...

In one of the most important ancient areas that come to mind when...

In a vital and excellent location and luxurious finishes, the new...