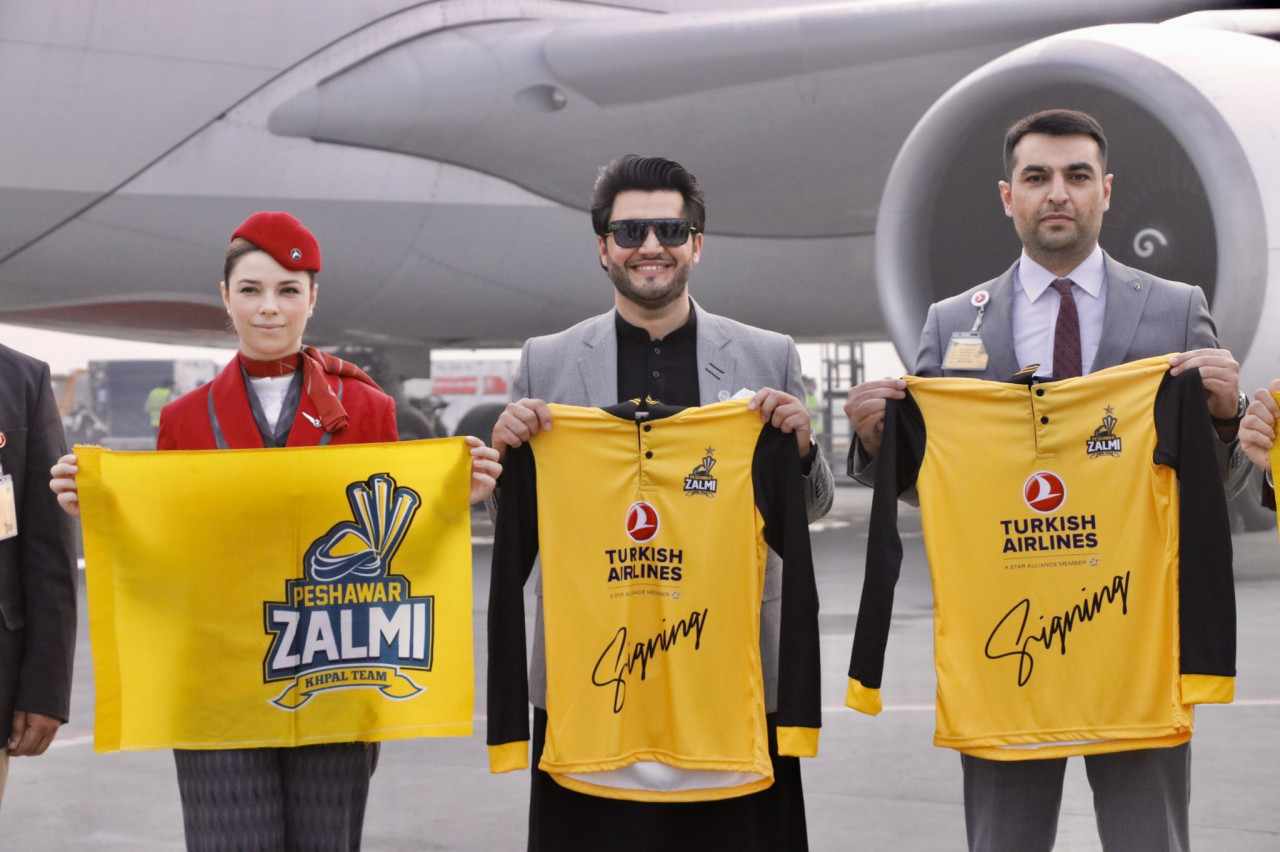 It signed a sponsorship deal for the 6th edition of the Pakistan Super League, which is due to start on Feb. 20.

Peshawar Zalmi is a franchise representing the northwestern city of Peshawar, the capital city of the Khyber Pakhtunkhwa province of Pakistan, in the domestic T20 cricket tournament.

It won the Pakistan Super League title back in 2017.