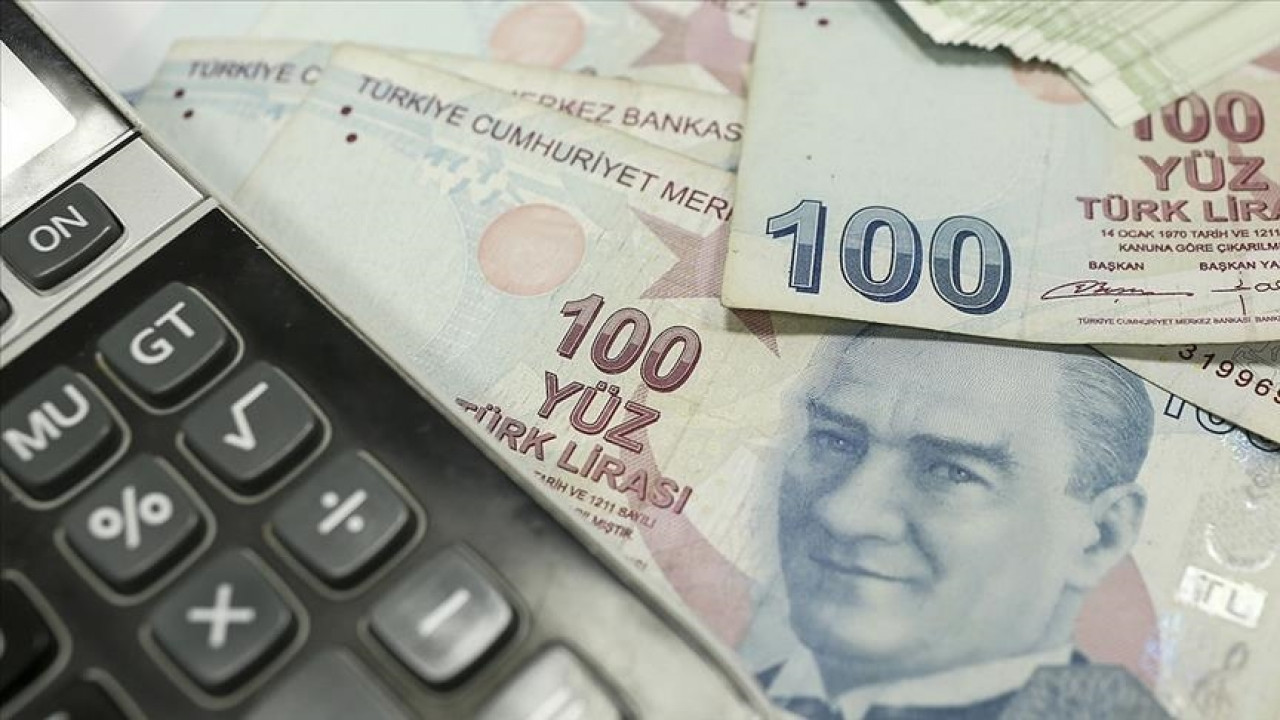 Turkey's economy expanded 1.8% year-on-year in 2020 amid economic fallout from the coronavirus pandemic, according to the country's statistical authority on Monday (March 1).

A panel of 21 economists polled by Anadolu Agency on Friday had projected that the Turkish economy would grow 2.2% in 2020.

In the last quarter of 2020, the economy posted an annual growth rate of 5.9%, TurkStat data showed.

Turkey and China were the only countries that posted a positive growth rate among all G20 countries for which data are available, while the rest saw a shrinkage during the same period.

Economists' forecast for the last quarter of last year was 7% on average, with the lowest at 5% and the highest at 8.3%.

The economy registered a growth of 6.3% in the third quarter of last year after a contraction of 10.3% in the second quarter as the coronavirus’ impact started to be felt in earnest. Turkey's GDP expanded 4.5% in the first quarter.

The US dollar/Turkish lira exchange rate was around 7.00 on average in 2020.